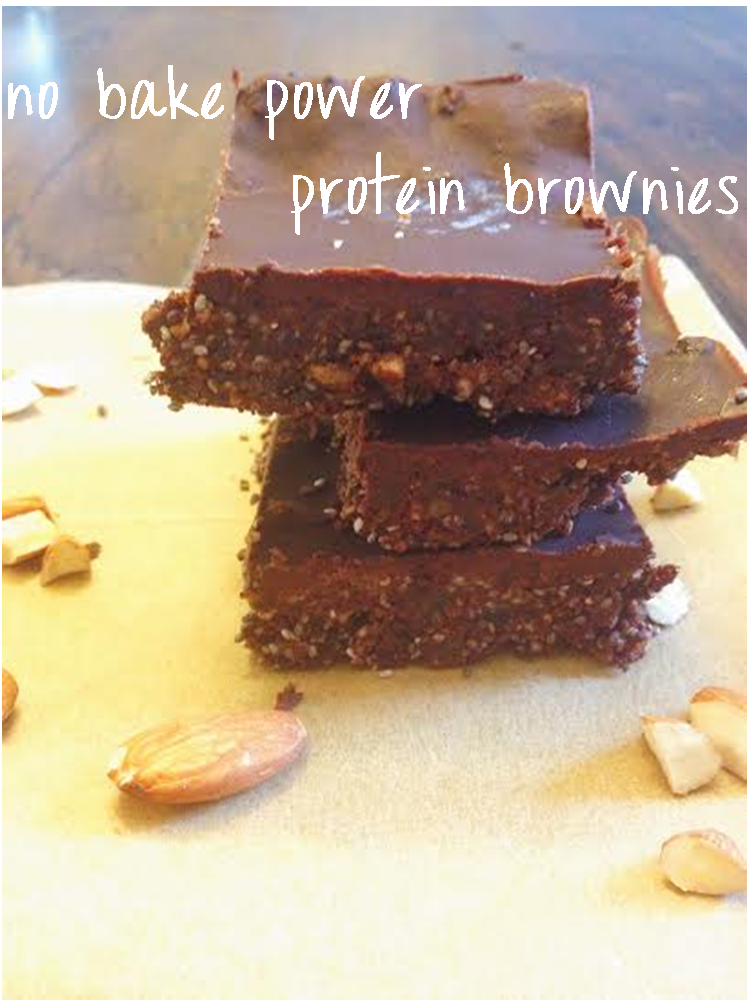 It seems like not too long ago Adam and I were outside shoveling the snow out of our driveway, cursing and promising that we would never complain about how hot the summer gets because nothing could possibly be worse than a New England winter.

And just like every other year, here we are in July talking about how overrated summer is as an adult.  When you're a kid it's great!  You spend your summer either at camp or hanging out with neighborhood friends.  Almost all of my time was spent outside, from morning until night. I'd swim in the pool all day, then reconvene with friends after dinner for a game of manhunt or to catch fireflies.  Now it seems like summer is just hot and sticky, and even on the nicest days we're stuck in an office for 8+ hours a day.

There are so many times during the summer that I absolutely dread turning on the oven.  It's one of the reasons we tend to gravitate towards meals that can be cooked on our charcoal grill.  No reason to add unnecessary heat to the house if we don't have to! Especially because we don't have central air, so we rely on a couple of window units to cool down the rooms that we use most.

We were planning to have my FIL over to watch the World Cup final this afternoon, but looking at the weather forecast we decided to make a last minute switch and head to his house instead.  We have satellite TV, and while we absolutely love our service, there was no way that Adam was going to risk missing the game because of a loss of signal.

Since I was already planning on cooking, I decided to bring everything over there so that the guys could enjoy the game.  I grabbed a few of my Perfect Veggie Burgers from the freezer and some corn on the cob.  But I hadn't come up with anything for dessert.  With only about an hour before we had to leave and absolutely no desire to turn on the oven, I decided on a no-bake brownie.

These brownies turned out absolutely incredible - they are totally guilt free, packed with protein and Omega-3's and contain absolutely no refined sugar.  They're super rich, sure to satisfy any chocolate craving! And, they came together in almost no time at all. 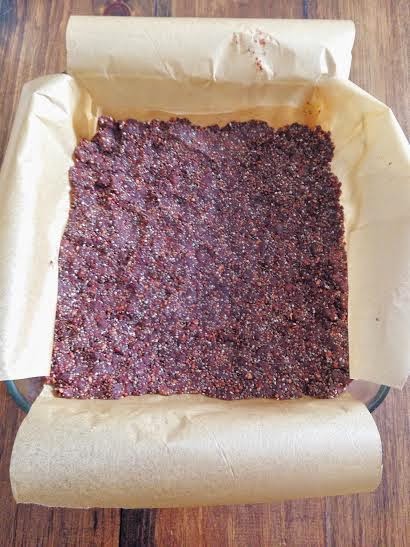 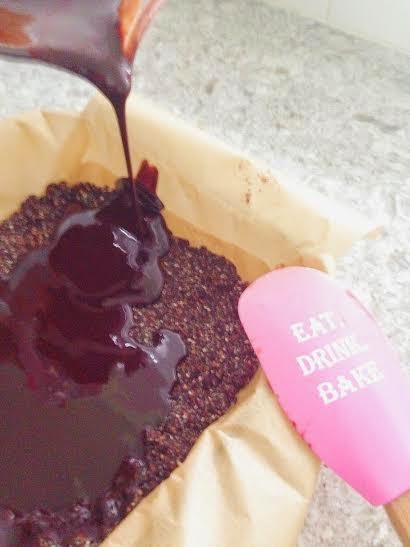 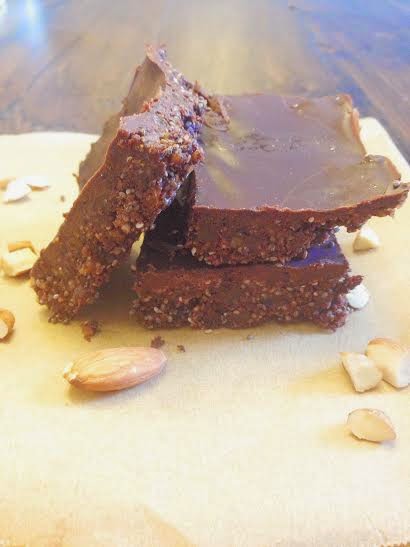 Recipe adapted from this recipe by Angela Liddon @ Oh She Glows

Line an 8 inch pan with two pieces of parchment paper, one piece going each way.

Using a food processor, grind almonds into a fine crumb.  Add dates and chia seeds until finely chopped.  Add the cocoa powder, vanilla and salt and pulse to combine.  Add water one tablespoon at a time until dough begins to form and holds together in your hand.  Transfer the mixture to the pan and press to even out, being sure to pack down the mixture tightly.  Chill in the freezer for at least 10 minutes.

In the meantime, melt coconut oil in a medium sauce pan over low heat.  Remove from heat and stir in cocoa powder, maple syrup, salt and vanilla.

Remove the brownies from the freezer and pour the chocolate topping evenly over the top.  Return to the freezer for about 20 minutes before slicing.

Any leftovers should be stored in the freezer until ready to eat.